My "Morning" Sickness Tips and Tricks 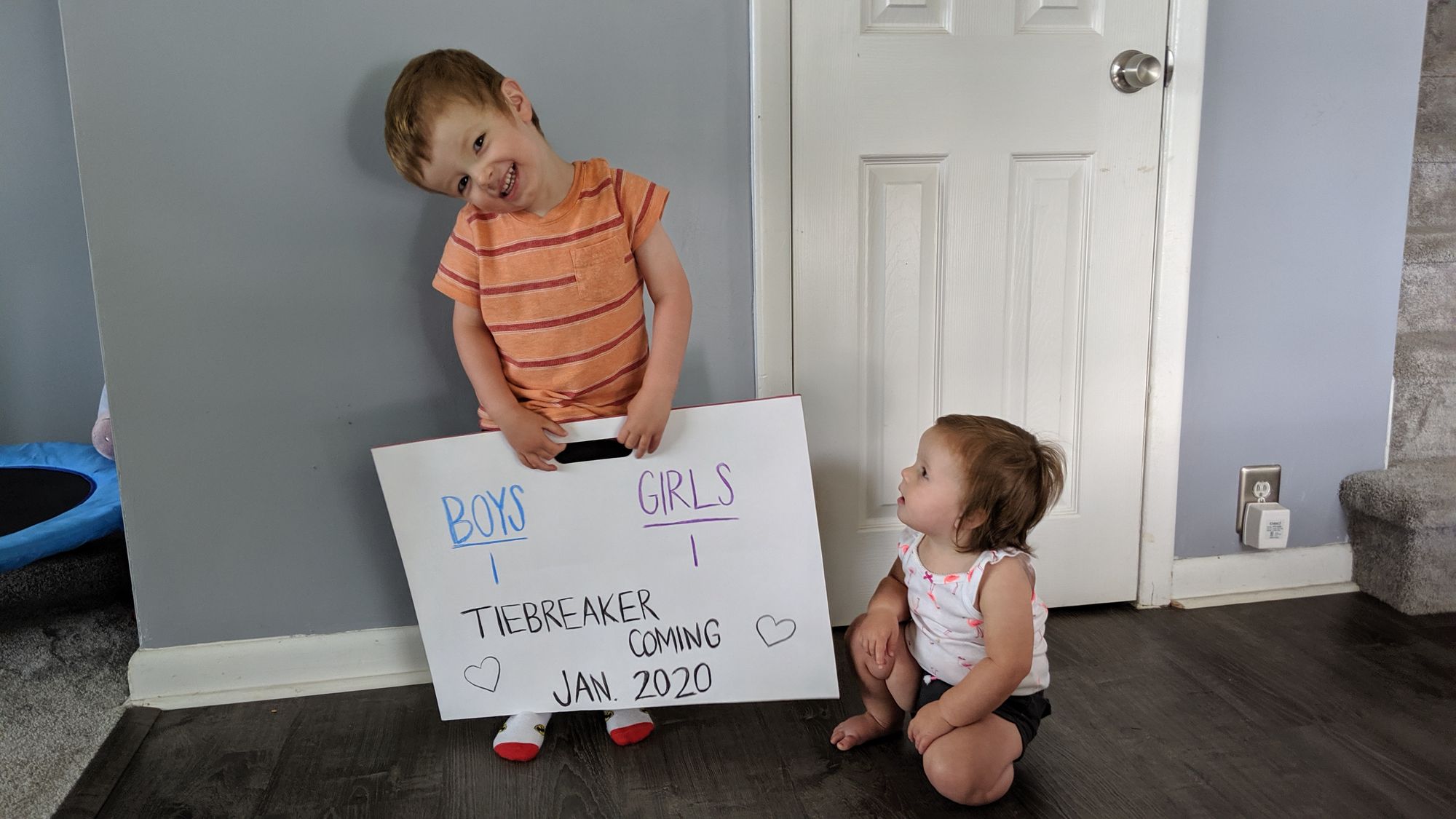 First off... For those suffering with intense morning sickness, have hope that you may not be doomed.

After my first pregnancy, that was filled with all day sickness for months, medication and just overall a miserable experience... I was scared to ever be pregnant again.

Second pregnancy, was still yucky. And filled with a lot of anxiety of it getting worse or me getting sick. And while I was down and out some days, and most evenings and nights I was checked out... it was not nearly as bad at my first pregnancy.

So when we decided to go for baby three, pregnancy was honestly the factor making us hesitate. But, we decided we have so many tips and tricks and we know we will make it through. AND: it will be worth it. And luckily, it has been a much better experience from my first two pregnancies.

I only ever heard the horror stories of each pregnancy getting worse. And it might for some. But having my pregnancies close together may also have helped my body become accustomed to the hormones and the process and I wonder if I had spaced them out more if they would have been worse (this is not a medical fact just my own theory).

So here are my updated tricks and tips for morning sickness for varying levels of what that may mean:

1.Sleep
Get as much sleep as possible. The more tired you are, the worse it makes it. However, laying down mid day if I can while the kids nap or something does not always help- and sometimes makes me feel yucky. So I just go to bed as early as possible- no late night binge watching for me right now!

2. Hydration
Drink fluids, and as much water as possible. Pregnancy number 1, water was really hard to get down. But cold tea, or flavored drinks (while sugary) went down easier and that was better than nothing! Also sparking water was a big go to for me because the fizz felt good, it wasn't as syrupy tasting as soda and it was giving me more fluids.

3.Frequent Eating
Some days I feel like all I am doing is eating but its worth it. Between munchy-stuff, and real meals and sweet blood sugar pick me ups, I'm rotating it all. But it helps. Also having something in my stomach and blood stream keeps me feeling strong and able. And just don't weigh yourself. Eat if you need to, do what helps you function and know you body will be able to get back to its norm one day.

4. Protein
When I'm nauseous, meats and proteins do not sound appealing. But I know it helps and gives me body some serious nutrients during this physically rough stage. I can't say I have eaten much meat but I do a lot of peanut butter fold overs (peanut butter on a piece of bread and fold it in half), and every morning I'll eat scrambled eggs. Some days it actually sounds good, but most mornings I have to blindly eat them and I also notice my turn around shortly after I've gotten them down. With pregnancy number two, I woke up and drank a Boost protein drink right away. If you are super Mom you could also just make your own smoothie, but usually 7am, post-vomiting and first thing in the morning, cooking and blending things are not my favorite thing. The boost did it's job for a while but I never want to drink them again. I even tried it one morning this time and I just couldn't. So I stick to peanut butter, eggs, nuts, beans, yogurt and chocolate milk throughout the day to help give me some fillers aside from bread, pretzels and fruit.

5. Avoiding Anti-Nausea Meds
The first two pregnancies I took the prescribed anti-nausea medicine Diclegis. I can't say it helped our not because I was still sick. But both Dan, my husband, and I agree it really dragged me down. It's basically a mixture of anti-histamine and B6 which helps nausea. But I would be so drowsy and bogged down. And then anxious to get off it, because what if it actually did help and when I stop it is much worse?? So this time, I said let's skip it. And my OB/GYN did say it does create drowsy symptoms and that I will be fine without it. I can't speak for Zofran or other anti-nausea medicine safe for pregnancies, but if you are questioning what to do, experiment with it and see how you feel- after talking with your doctor of course!!

6.Staying "Active"
The closest thing I have done as a workout is when I've walked the dogs at a slow pace for about 1.5 miles. So I'm not preaching that you must force yourself to workout. And actually I get annoyed when people say to do it, or that after the first trimester it will be better. MAYBE! But maybe not, and every pregnancy is different and every person is different. In my mind, I would love to be running 3 miles in a month from now. But I can't count on it from my state right now. But with my life of chasing two littles around and our dogs and just the stage we are in, I am staying on my feet and moving around all the time. And I think that forces you to be distracted and helps you. But with our first pregnancy, I didn't have anything like that to force me off my butt, so I can't say if that would have been helpful or horrible.

7.Lighting/Screens
This may not be a factor for everyone, but it was for each pregnancy for me. The eye sensitivity of scrolling on my phone, or using the computer or watching TV became not as enjoyable as it once was. It was easier to use devices with my last two pregnancies, but I still would notice how it churned my belly or caused headaches sooner- especially at night. So that's why I would just go to bed instead of veg out watching TV. Because it took away that added sickness feeling and gave me more sleep. It sucked not having nights  to be with Dan for a few weeks but we both knew it needed to be that way.

8.Let It Happen
Don't fight the feeling. If you're going to get sick, just let yourself go get sick and feel the relief. I do have to control it at times to make sure I have the opportunity to get to the toilet (i.e. nursing in the night and knowing I'm going to get sick but waiting until I can put baby down... although sometimes you can't wait and she has been in my arms while I hover over the toilet). The point is, holding it back feels worse then the act of getting sick. Plus, afterwards you get the relief and can reset.

9. Time
This is the worst advice and is annoying to hear when you are in the thick of it. But it will pass. Even if its 10 horrible months of feeling yucky. The moment that baby comes out you will not only know it all was worth it, but you will also feel like you have your body back- even though there's recovery from labor and maybe nursing, you are not pregnant anymore!

All of this is just from my experience and what has helped me. Maybe it will help you or someone you know (since they are too sick to search the web and need you to).

It's the pits. It's the time of pregnancy where you can't win. It stinks when people downplay it, and it stinks when people worry about you. You're excited to be pregnant but are questioning your decisions that have led you to feel this way. You want to eat but throw up at the same time and usually, you are feeling this awful and aren't public with the news yet- which is horribleeee. I cannot imagine having to go to work each day feeling the way I have- even with this current pregnancy being easier. So shout out to the Mama's growing life while they are sacrificing comfort and enjoyment of their own! :-)

A mom of 3, a boy and 2 girls, and 2 boxer dogs. My husband works from home, we've lived a few different places but are back near family now in the suburbs of Philadelphia!

Get the latest posts delivered right to your inbox

My Workout,Weight, and Fitness Journey

Why am I sharing this? To let people know anything is possible. I'm not some amazing story for the 400 lb person who lost all the…